Hi, my name is Olivia Faison, and I am seeking your support to be elected to a minority party At-large seat on Philadelphia City Council in November 2019.

Born and raised in Philadelphia, I am dedicated to enriching the lives of my fellow residents through hard work and community service. I was not groomed to be a politician, however having been blessed with a natural curiosity. Being a professionally trained analytical chemist, I am well-equipped for the task of problem solving. The scientific approach enables me to view problems from a fresh point of view.

As a product of the Catholic and public-school systems, I know only too well that at one time, our schools had the ability to help transform the life of this poor girl from West Philly, to a first-class scientist. Graduating from college, and raising a family, highlighted my years living in New York. When I relocated to San Diego, California, I worked as a scientist for a Fortune 500 company. I have become familiar with the concerns and issues of working-class people around our nation, because I lived, worked and studied in varied states, including Nebraska, Kentucky, Tennessee, and Washington. Upon returning to Philadelphia, I immediately began seeking ways to get involved in my own community.

Starting as a volunteer at the local Health Center, I moved up the ranks to Chairperson of the Health Center’s Advisory Committee. I was soon invited to serve on the Board of Directors for the City’s Health Centers, which provide healthcare to over 80,000 Philadelphia residents annually.

I am an appointed Block Captain, and have organized families in my community to come together to address and solve their concerns. I have actively encouraged my neighbors to increase their civic awareness, and community involvement. 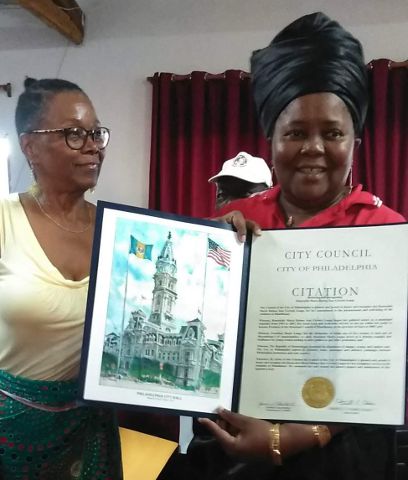 Members of my own family live and work in the country of Mozambique. After several visits to Africa, I became more involved in bridging our cultures. Over the past several years, I have been instrumental in the integration of many Mozambican families into the Philadelphia community. I recently led a delegation to Mozambique to present an official citation from the City Council of Philadelphia, to the Honorable Mayor of the city of Manjacaza, Mozambique. On September 25th, 2019, I plan to oversee the flag dedication ceremony in City Hall, which will have the flag of Mozambique raised and flown in Philadelphia. I have also shared Philadelphia’s Double Dutch jump rope culture in Mozambique, in hopes that one day it will become an Olympic Sport. 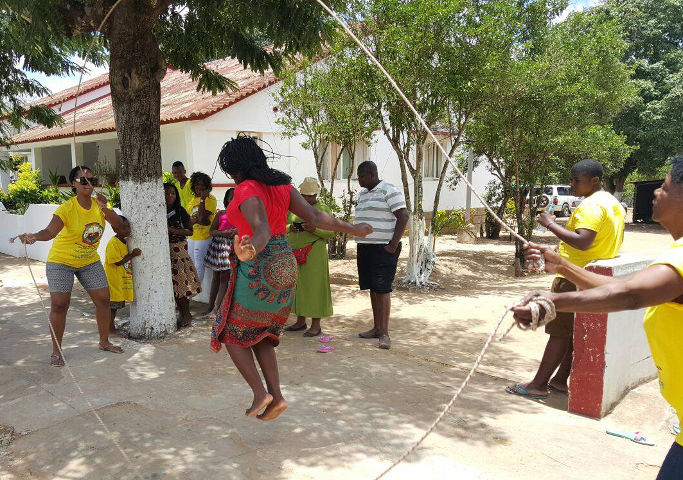 I was attracted to the Green Party because of the commitment to, and support from the grassroots level, as opposed to being supported by, and beholden to, big corporate and monied interests. Since active in the Green Party, I sought and won the elected position of Minority Inspector of Elections. In my capacity as Inspector, I am able to monitor, document, and assess the validity of the voting process in my division. Most recently I have had the honor of being elected Chair of the Green Party of Philadelphia. I am committed to seeing the Four Pillars of the Green Party (nonviolence, ecological wisdom, social justice and grassroots democracy) incorporated into Philadelphia's policies.

Finally, as a Philadelphia native, I know what services the City used to provide, and what it now provides. I recognize some of the same the problems of our city, and I realize that now is the time for me to step up and help out. I have a unique skill set that I believe prepares me to meet our City’s future challenges. As the Green Party’s candidate for City Council Member-at-large, I bring a fresh perspective, and a common-sense approach to city government. Today’s voters need a strong alternative to the two-party, do-nothing system we suffer with.

I need your support to transform Philadelphia government. The way I see it, you have nothing to lose, and everything to gain by voting Green!